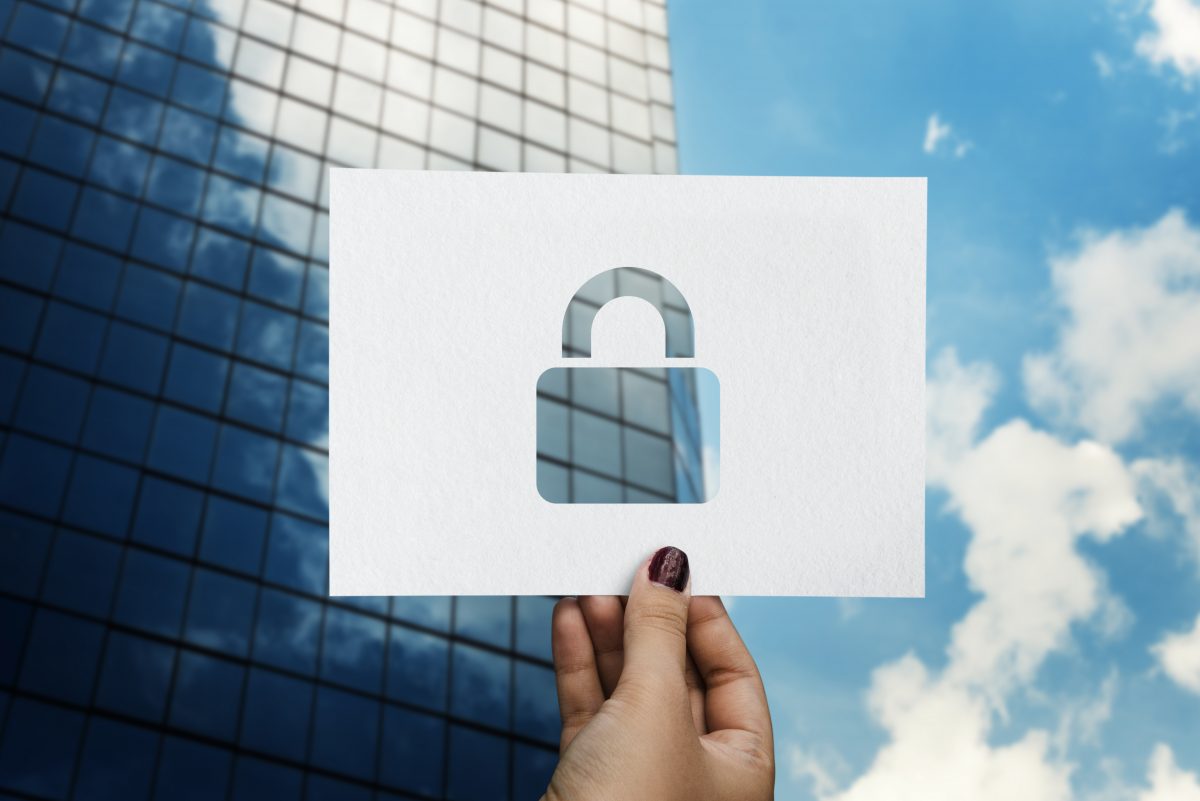 A firewall is a barrier designed to protect your computer from intrusion. A firewall works by blocking incoming traffic and limiting the services that can be accessed by unauthorized users. Simultaneously, authorized users and programs are given access to network resources. Firewalls are an integral part of networking security procedures because they help prevent unauthorized individuals from accessing your data and hacking into your system.

The first step in bypassing a firewall is to identify what type you’re dealing with. You can do this by checking for specific features like packet filtering, port blocking, or proxy servers. These will help determine whether it’s a single or multi-layered firewall that you’ll need to work around in order to access the intended content.

Once you identify how the firewall is working on your system (through port blocking, packet filtering, etc.), consider using an encryption tunneling connection between yourself and the host server containing the information/resource you want access to. This will bypass any single-layered firewalls by encrypting communication over one port while still giving authorized users access via other ports not being blocked. Unless the firewall is configured to do so, an encryption tunneling connection will do this without requiring changes to be made for each individual user.

Another option you can use, though it may be a bit more cumbersome and less secure depending on how the protocol works for your system, is routing through an intermediary or proxy server. This will bypass any layer of firewalls that limits connections between computers without requiring changes by all users or re-configuration of each individual computer firewall. A process called tunneling allows this to occur. Tunneling allows data to travel from one network-connected device (in this case the user’s own PC) to another remote host via an encrypted path. It essentially sidesteps the original destination point altogether using proxies to send information securely where required. For example, if there are multiple layers of security measures blocking access directly at their source, tunneling would be effective in bypassing this.

Once a connection is established using one of these methods, you can then access the information/resource that was being blocked by your firewall – which may require another setup depending on how it’s configured. This will vary from system to system, but common ports used are 80 and 443 for web traffic in order to connect an internet browser directly with a website without needing specific configuration or other steps involved (though some firewalls do block this as well). For more complex systems like VPN connections, there might be additional parameters required to establish secure communication between the two servers hosting the content/information you want access to. You’ll need to check what port(s) are available via your firewall, so use caution when opening them; if they’re not properly secured, unauthorized users might take advantage of these unsecured connections and gain access to your system as well.

Once you’re connected via encrypted tunneling or intermediary server routing (or both), this will allow authorized individuals like yourself uninterrupted access without having to make changes for each individual user or requiring re-configuration of the firewall itself. This access is granted via the alternative path that bypasses security measures at their source. This makes use of existing ports available through your own local computer’s firewall, which is configured in such a way as not to block them. You can then get on with whatever task requires accessing information/content stored beyond the reach of typical firewalls, so long as there are no other additional layers put into place by network administrators responsible for maintaining its security.

In order to bypass a firewall, you have to understand what they are and how they work. With this information, you can then come up with an effective plan for bypassing them by using encryption tunneling, intermediary server routing, or both. The more layers of authentication involved, the more complicated the process will be – but if done properly, it’s not impossible. In some instances, this may require additional setup steps. Each system might have different configurations in place, which in turn might block certain ports from being used when establishing communication between two endpoints, e.g. servers hosting content/resources required for performing whatever task needs on your own computer.

There are several types of firewalls, and it’s important to know the differences between them to make an informed decision as to which will suit your particular situation.

A hardware firewall and a software-based firewall work more or less in the same way: with an extra layer of security added on top of existing network routers/switches while maintaining their default settings instead. The benefit here is that if someone manages to get past one security layer, there might still be other layers remaining to prevent unauthorized access from malicious users wreaking havoc by hijacking resources/data being hosted elsewhere (if any).

Another type of firewall is the proxy server. This serves as an intermediary device for all computers trying to connect through it. This allows them to share resources/data with others on a network while protecting them against external threats at the same time. This makes the proxy server ideal for home networks or smaller businesses (especially if not dealing with sensitive information).

The circuit-level gateway is another type of firewall. It functions either by using filtering rules along the way or by insulating each individual user connected against man-in-the-middle attacks. This prevents attackers from intercepting data between computers. In addition to this, a circuit-level gateway will also monitor each connection and halt the traffic if it falls below an acceptable threshold. This makes the circuit-level gateway great for businesses (especially small ones) who want to stay one step ahead of cybercriminals while still maintaining their overall security policies.

The downside to the circuit-level gateway firewall is that they are usually expensive and require time to configure. However, using packet inspection methods instead, these firewalls can work as normal network routers do. normally This means that in addition to the previously mentioned features, the circuit-level gateway firewall can also process information packets along with routing tables that match certain IP addresses’ destination settings.

What Is A Rotating Proxy

A rotating proxy is a type of intermediary server that provides an extra layer of security. It connects users to send and receive information or access resources hosted by another computer (located elsewhere) without having to go through the original destination point itself. When using a rotating proxy, your connection will be routed from one endpoint device (like your own PC). It will pass through the proxy IP address first, and then will arrive at the final intended destination. This prevents attackers from intercepting data or resources along the way while insulating each individual user connected against these man-in-the-middle attacks.

The advantage of using a rotating proxy is that it gives you the ability to bypass firewalls. The traffic flow between your own machine and an intermediary server (possibly at a remote location) will not be blocked out by the proxy. This is because the proxy uses another path that circumvents the servers’ security measures, as long as they’re configured in such a way where ports are open or have been opened for this purpose. The downside, though, is latency time will increase if there are additional steps (such as tunneling) being taken prior to establishing communication with the intended endpoint. Depending on what you want access to, this may not always be ideal, regardless of how many layers are involved (either from network administrators responsible for maintaining security or from the original destination point itself).

What Are Dedicated Proxies

Dedicated proxies are another type of intermediary server. Compared to a rotating proxy, a dedicated proxy has a better latency time when establishing connections via tunneling. This makes it ideal for tasks such as browsing online with little-to-no bandwidth restrictions.

The advantage of a dedicated proxy is that your connection will only have to pass through one endpoint device before arriving at its intended location. This prevents malicious data interception and protects against man-in-the-middle attacks. There is a drawback, though; you won’t be able to use this proxy as an intermediary server for unblocking content/websites. It’s only ideal depending on what you want access to, and this might require additional steps to be taken first, like tunneling (which requires that both endpoint devices be configured in such a way that ports are open or have been opened specifically for this purpose).

A static IP address is preconfigured by an ISP. Using it enables users to bypass firewalls, as the IP address will automatically register as approved when it comes time to filter out which users are allowed access and which aren’t. This makes the security measures process less tedious. If you choose to go this route, you’ll have an IP address that belongs to your personal machine(s) only, instead of a rotating proxy server (which may be shared among others).

BUY PROXIES NOW As low as 81¢ per proxy.